It's On Like Donkey Kong, And The Countdown Is On! There Are Only 50 Days Until The Maiden Arrival Of Majestic Princess In Australia.

It's On Like Donkey Kong, And The Coundown Is On ! There Are Only 50 Days Until The Maiden Arrival Of Majestic Princess In Australia.

The Majestic Princess crew marked their 100th voyage milestone in spectacular fashion this week aboard Princess Cruises’ flagship in Shanghai, China. Over 300 crew took to the top deck to celebrate ahead of the ship’s roundtrip voyage to Japan. 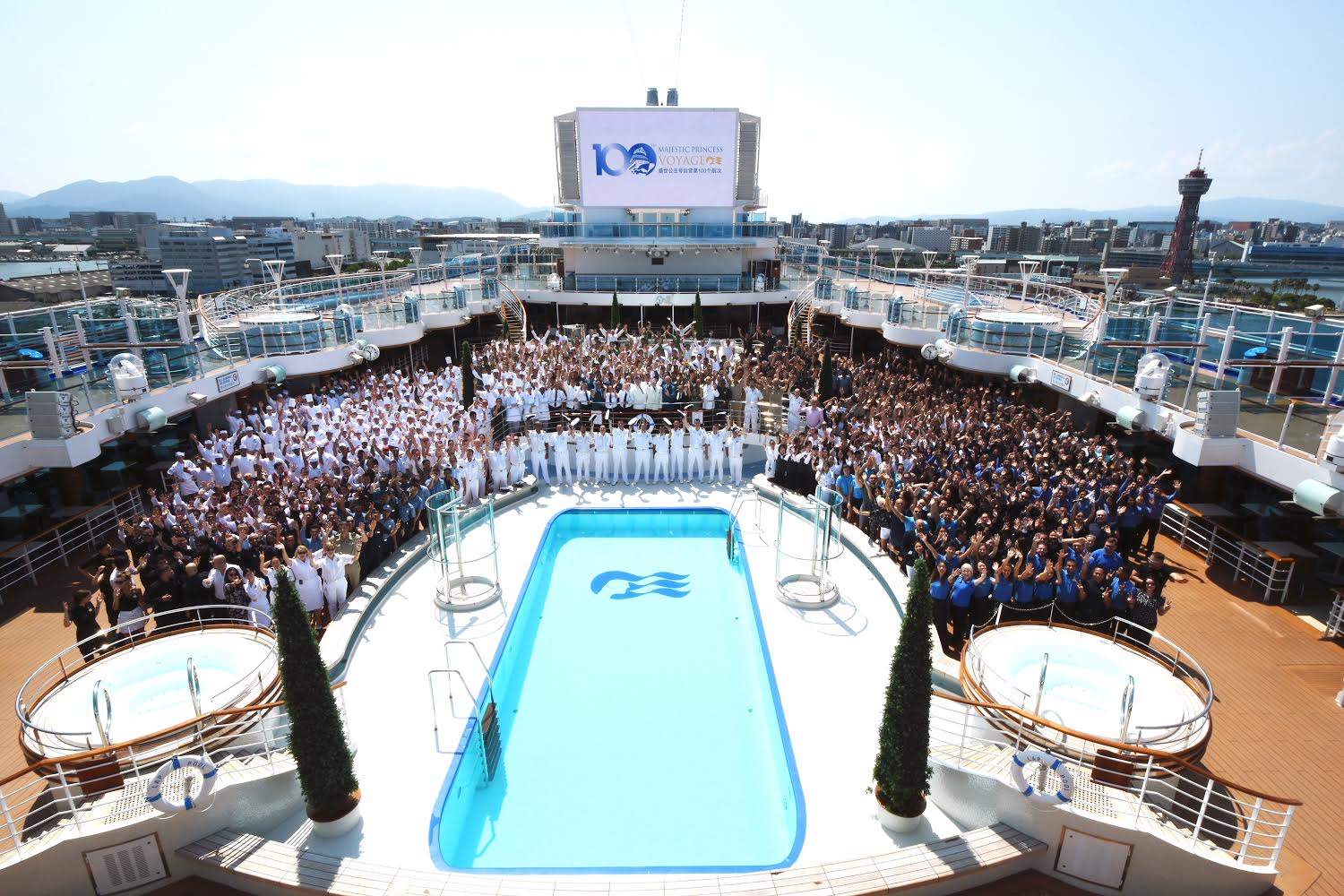 Today marks 50 days until Majestic Princess, the newest and most luxurious ship in the Princess fleet, arrives in Australia. Carrying 3,560 guests, the 143,000-tonne mega-liner will be the largest Princess ship ever to homeport in Australian waters.

The 330 metre long flagship will arrive in Sydney on Saturday, 15 September 2018, commencing the 2018/2019 summer cruise season in spectacular fashion. 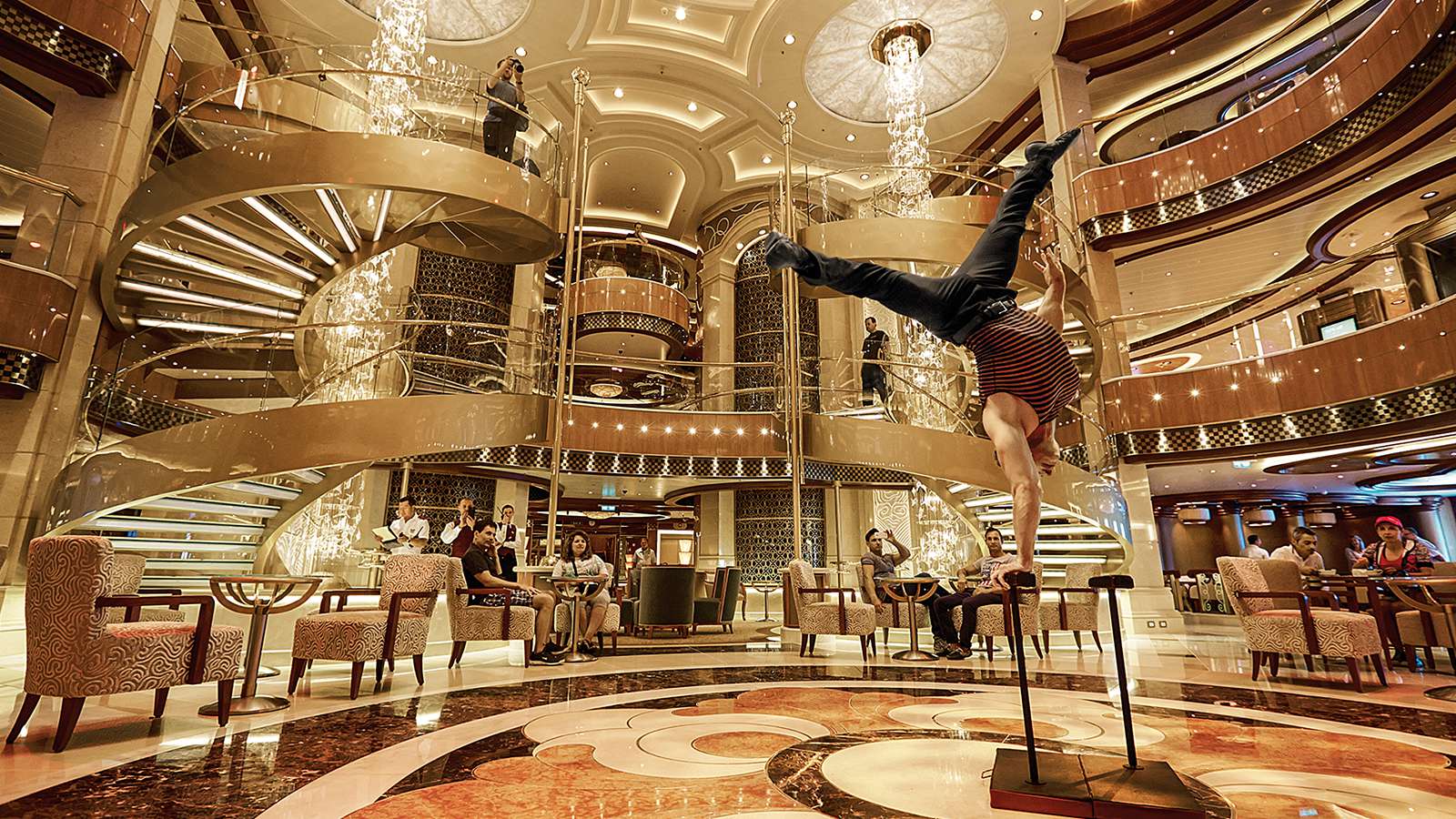 “The anticipation and excitement for Majestic’s maiden season speaks to the momentous growth of our market. Incredibly, we have already announced her second season return before she’s arrived, to spearhead our largest Australian deployment in 2019, alongside Ruby Princess.” 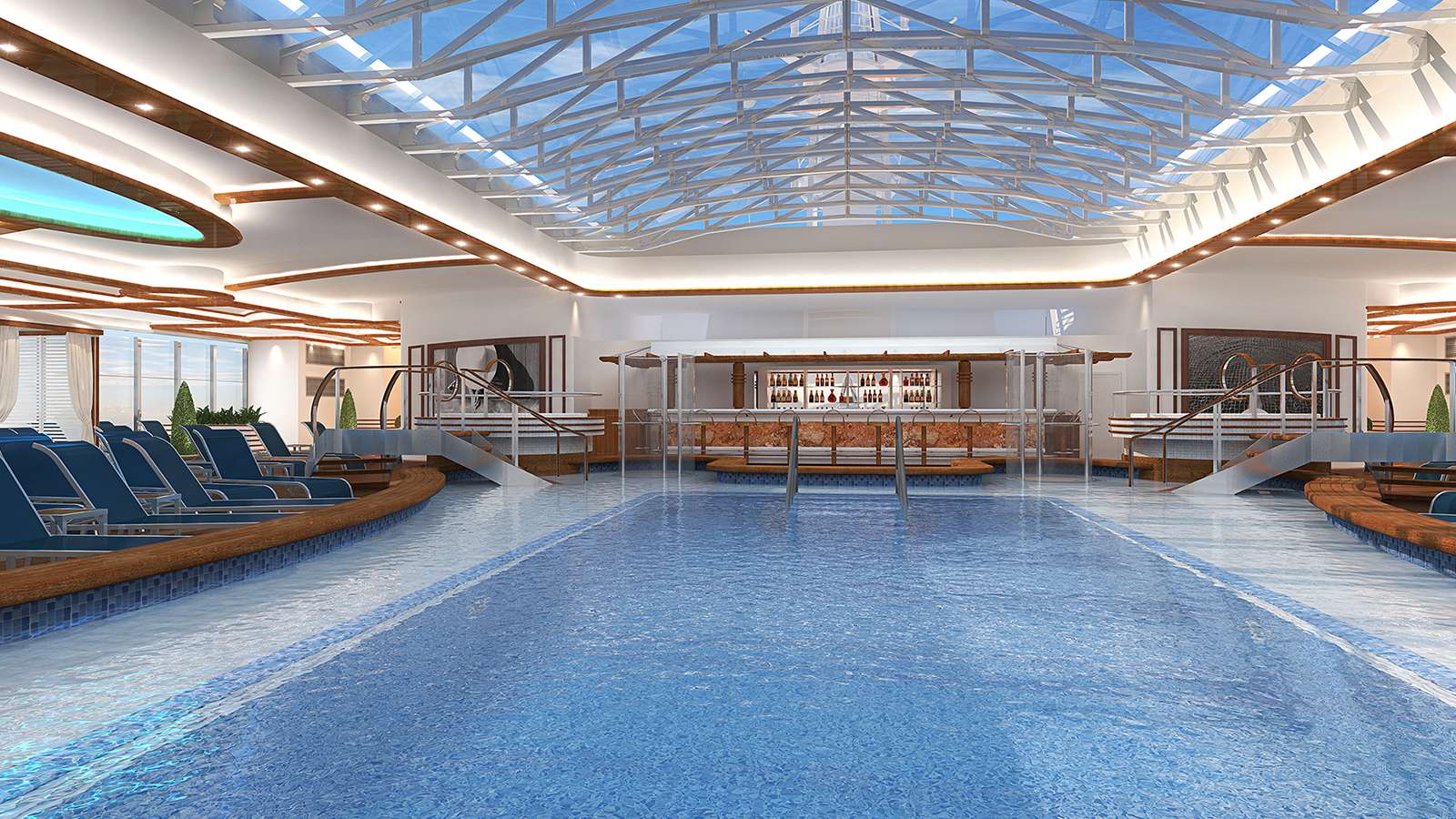 During her inaugural Australian season, Majestic Princess will sail on 16 cruises to destinations including Fiji, New Zealand and Tasmania as well as two Asia voyages between Shanghai and Sydney, and Sydney and Hong Kong. 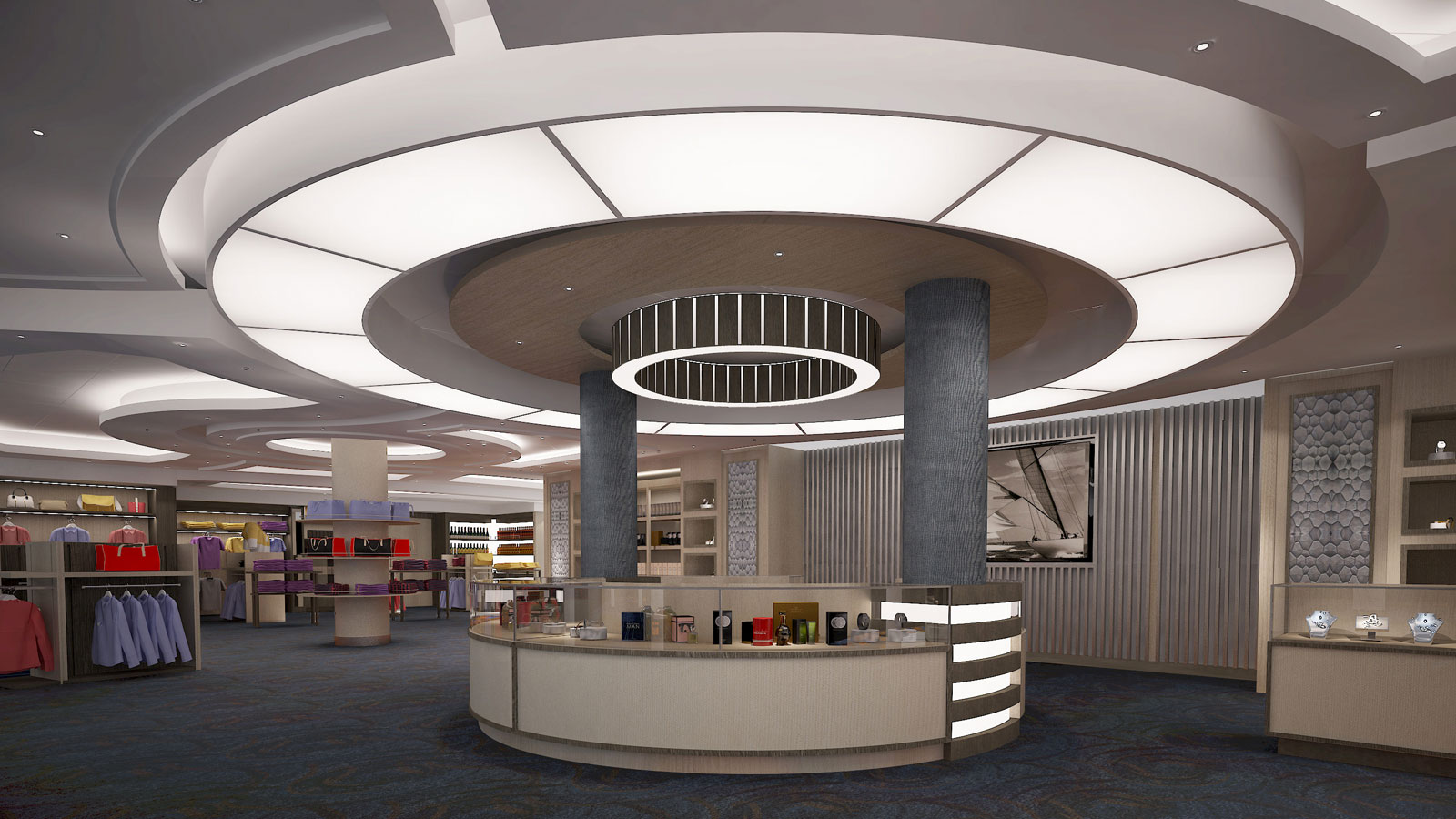 Majestic Princess will also be home to the largest retail shopping space at sea, with more than 1000 square metres of luxury brands including Bvlgari, Burberry, Cartier, Fendi and many more. The ship will also have the cruise line’s largest ever thermal suite and a dramatic over-the-ocean glass walkway, the SeaWalk.

Guests can choose from a wide range of high-end accommodation including suites, Club Class mini-suites, and new deluxe balcony rooms, with more than 80 per cent of the ship's 1780 staterooms offering private balconies. 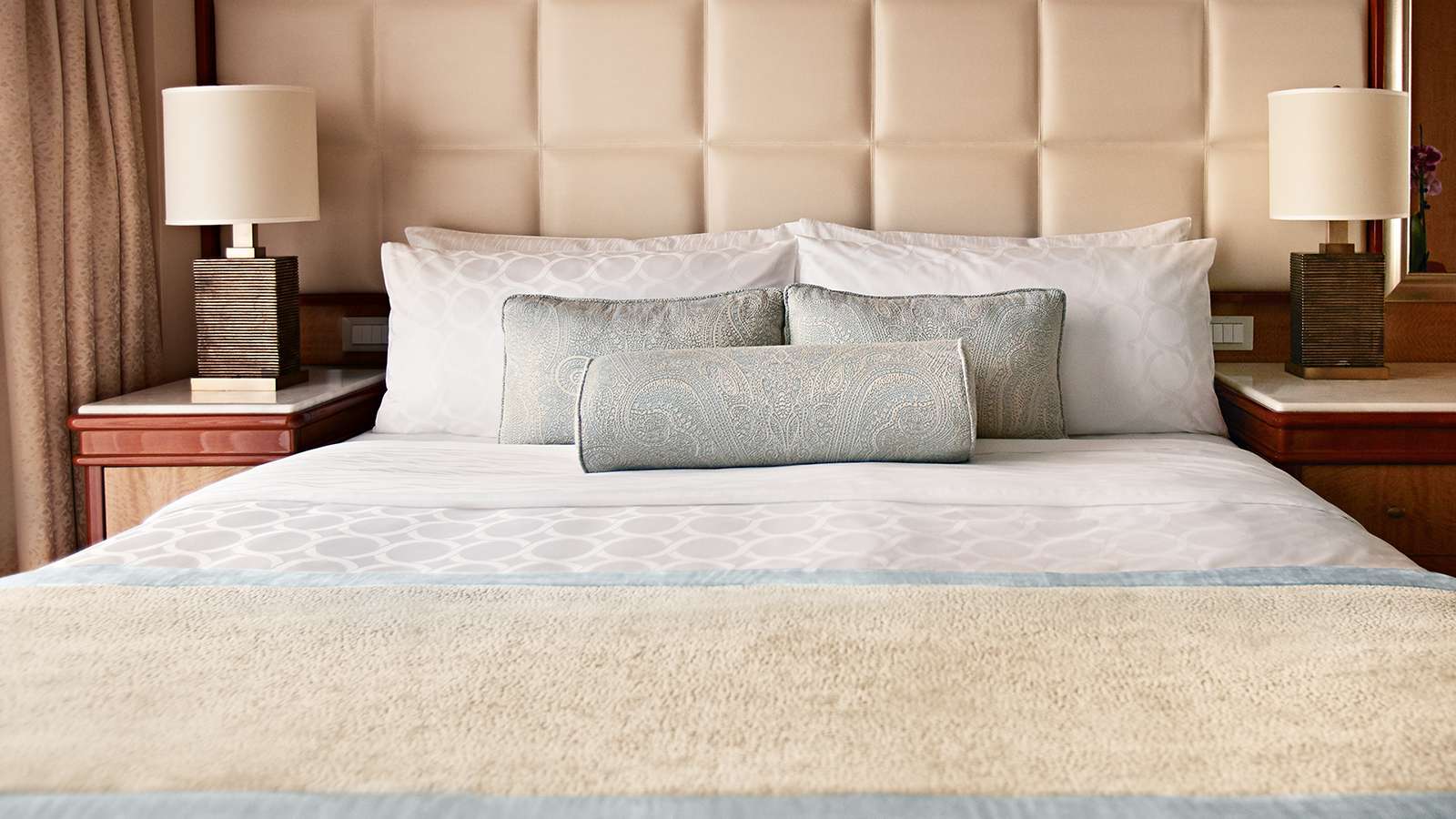 During her inaugural Australian season, Majestic Princess will sail on 16 cruises to destinations including Fiji, New Zealand and Tasmania as well as two Asia voyages between Shanghai and Sydney, and Sydney and Hong Kong.

Information supplied by: Princess Cruises And www.australiancruisingnews.com.au The HOME Of Australian Cruising!