Posted by brian on Friday, 05 February 2016 in Cruising News

Paying her first visit to Australia this week since taking over as head of the world’s largest cruise line, Carnival Cruise Line.

Ms Duffy boarded Carnival Spirit in Sydney on Wednesday and will visit Carnival Legend at Circular Quay on Saturday.

Carnival Cruise Lines [ CCL ] is committed to “making cruising affordable for everyone” as it continues to have a strong presence in the Australian cruising market.Speaking to local media in Sydney yesterday, chief executive Christine Duffy said that the brand is firmly focused on the interactions with its guests.

We also like to think that we have some unique on board experience’s that hold a special place in our guests hearts, such as Guys burger joint and the Green Thunder waterslide, Red frog rum bar plus to many others to add. This offers a great experience for all.

“The belief that everyone deserves to take a great vacation resonates just as much now as it did when Carnival was first founded,” she explained.

The idea of “participating in fun activities” is a major part of the cruise line’s identity, with Duffy describing it as the “secret ingredient”.

“We put a lot of new innovations onboard that we think our guests will love but it’s more about how our guests feel on a vacation,” she said. 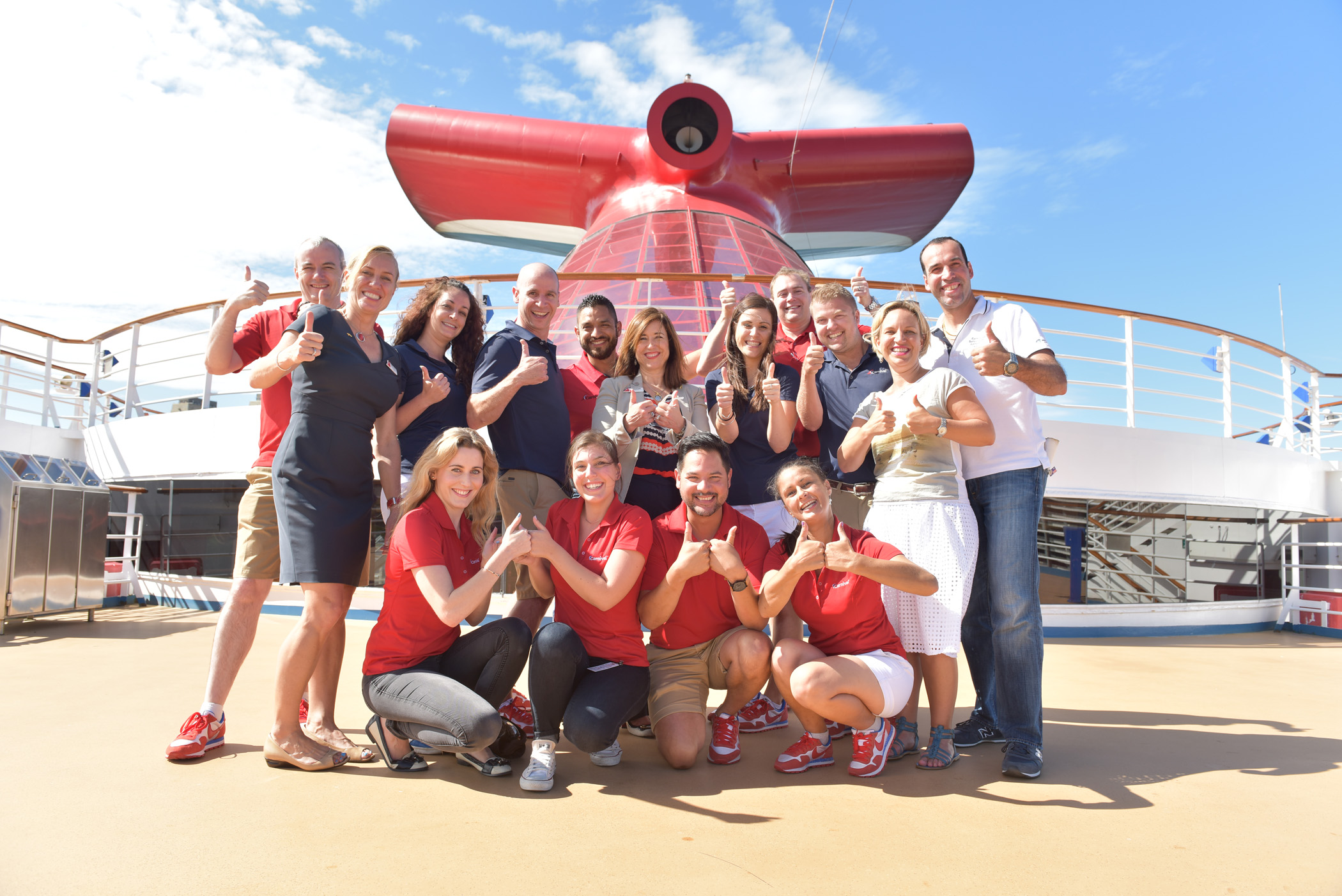 Its offer of “great value” is one of its main selling points and, as a result, its clientele is one of the more diverse in the industry, according to Duffy, who pointed to the high number of families and children that sail with it – “more than any other cruise line”.

And while CCL vice president and general manager Australia Jennifer Vandekreeke said there were no plans to bring another vessel Down Under, Brisbane remains of interest.

“Hypothetically if could get into Brisbane and make it work, then we’d be highly interested in doing so,” she admitted. Although Jennifer had also said high level discussions would also need to take place at Carnival Australia, with a number of other brands also interested in the port of Brisbane.

Authorities are currently considering a proposal for a new $100 million cruise terminal at the mouth of Brisbane River which would be easier to get to from Brisbane Airport.

In the meantime, Australian cruisers who are keen to try something a little different are now being urged to try one of CCL’s international ships and different itineraries.

Although Vandekreeke stressed it was still early days, she revealed international bookings are already above the same time last year.