Posted by brian on Wednesday, 23 March 2016 in Cruising News

Cunard’s magnificent Queen Mary 2 will spend more than a month in local waters in 2018, with her cruise offerings including a stunning 13-night circumnavigation of New Zealand as well as a four-night cruise to South Australia’s Kangaroo Island. 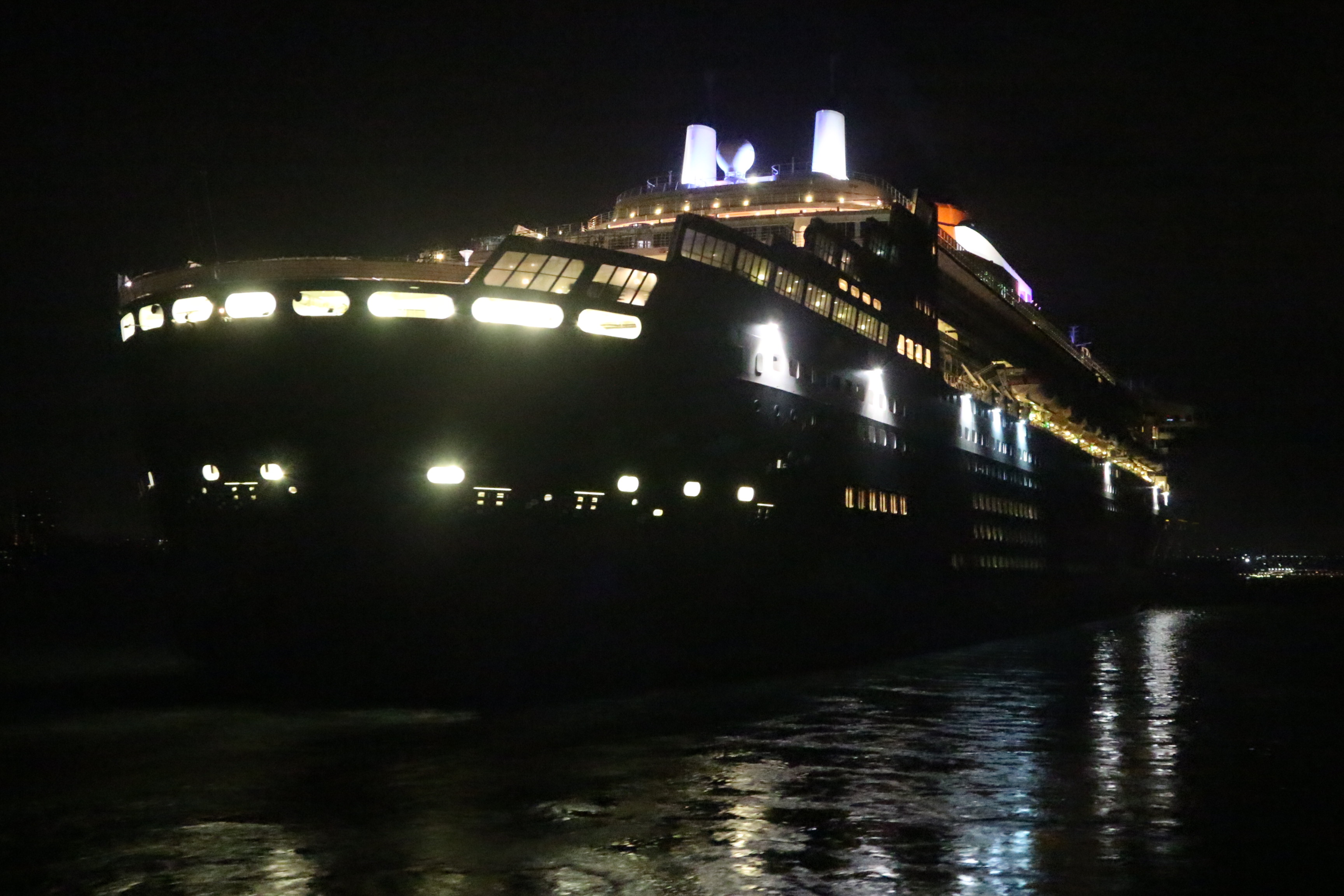 Announcing details of its new 2018 World Voyages program, which goes on sale on April 13, Cunard said overwhelming demand for Queen Mary 2’s shorter cruises from local ports in 2017 had prompted it to schedule more roundtrip cruises from Australia in 2018 as part of the liner’s world cruise itinerary.

In all, Australian ports will enjoy 14 calls from Queen Mary 2 and her younger sister Queen Elizabeth during the ships’ 2018 world voyages. 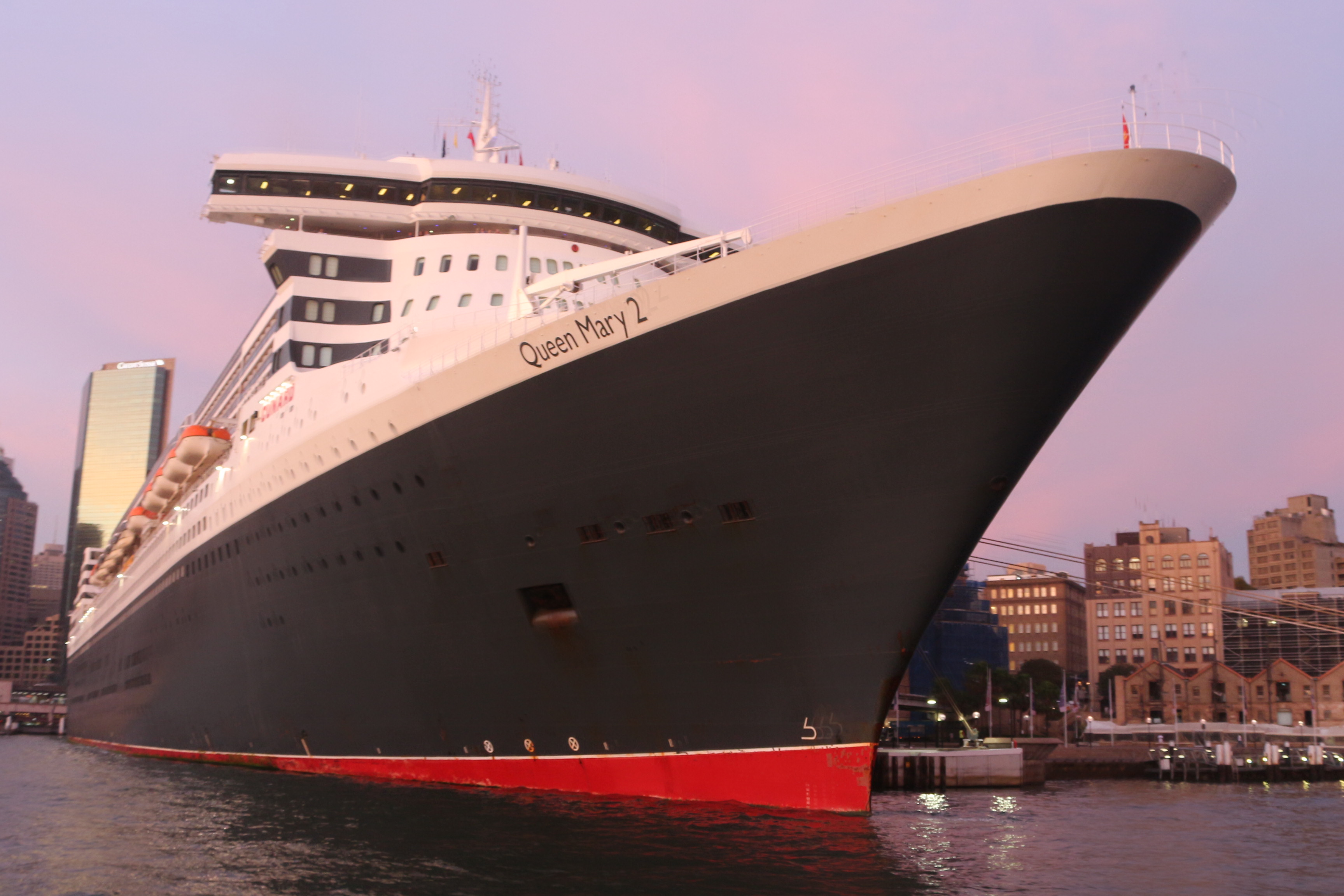 Busselton in Western Australia and Kangaroo Island are set to welcome their second visits from Queen Mary 2, following the liner’s scheduled maiden calls to both ports next year, while Queen Elizabeth will make an encore visit to Newcastle on March 1, 2018 following her successful maiden visit there earlier this year.

Queen Mary 2’s New Zealand circumnavigation will also see her making her maiden calls to Dunedin on the South Island and Tauranga on the North Island as part of a 13-night round trip cruise from Sydney.  Priced from $3809 per person double occupancy, the cruise will depart Sydney on February 24, 2018, and enjoy scenic cruising through the stunning Milford Sound, Doubtful Sound and Dusky Sound in Fiordland National Park before the liner continues on her voyage around New Zelaand visiting Dunedin, Akaroa, Wellington, Tauranga, Auckland and Bay of Islands.

During her extended season in Australian waters, Queen Mary 2, which will be remastered in an extensive two-month refit this year, will also call at Fremantle (February 12), Busselton (February 13), Adelaide (February 16), Brisbane (March 11), the Whitsundays (March 13) and Darwin (March 17) before heading north through Asia. 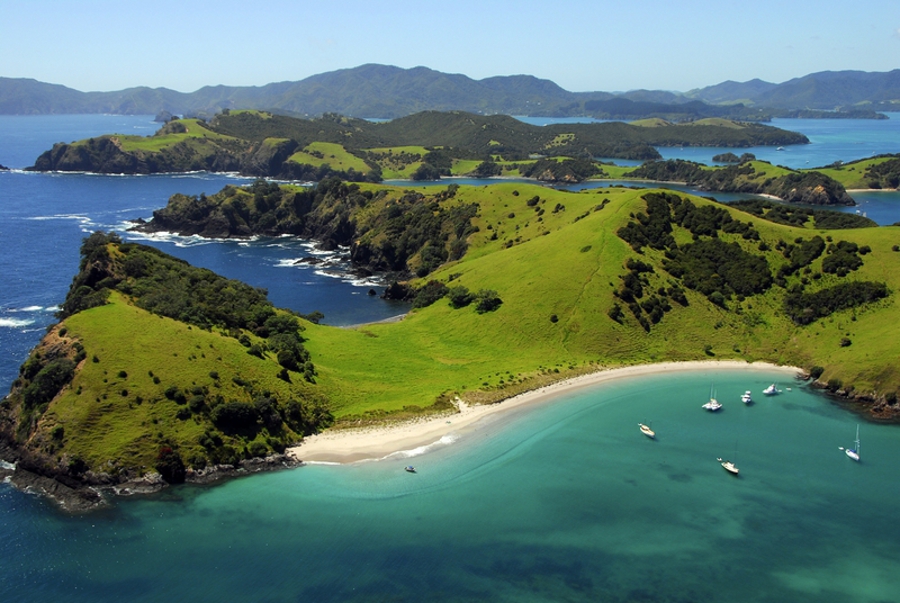 Queen Elizabeth will also visit Australia and New Zealand as part of a classic western circumnavigation of the globe featuring a Panama Canal transit and visits to 39 ports in 25 countries. During her voyage Queen Elizabeth will make eight maiden calls including her first visits to Moorea in French Polynesia, Ocho Rios in Jamaica and Puerto Quetzal in Guatemala.

The 2018 program also includes an exciting new voyage concept for Cunard – an exotic 75-night circumnavigation of South America by Queen Victoria, including calls to the Caribbean, Central America and transits of the Panama Canal, Beagle Channel and the Magellan Straits. 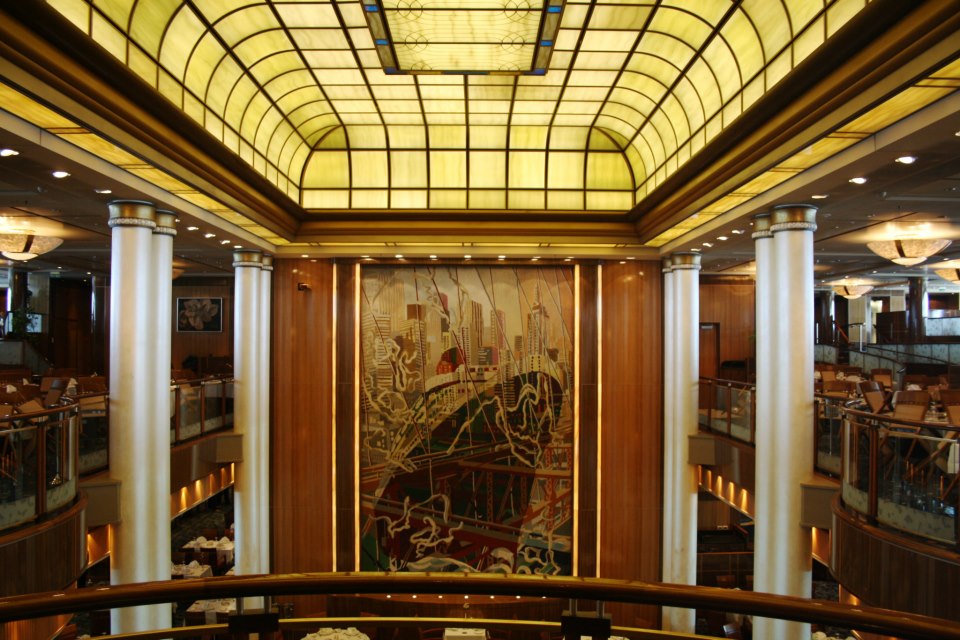 Guests on the voyage will enjoy overnight stays in Port Everglades, Rio de Janeiro, Buenos Aires and Charleston as well as scenic cruising near Cape Horn and the Amalia and Pio XI glaciers in Chile as the voyage visits 26 ports in 15 countries.

Departing Southampton on January 7, 2018, the cruise is priced from $17,419* per person double occupancy for the full 75 nights. Shorter sectors are also available including a 19-night cruise from Rio de Janeiro in Brazil to Valparaiso (for Santiago) with calls to ports in Uruguay, Argentina and Chile, priced from $4719* per person double occupancy.

To celebrate the launch of its 2018 world voyages program, Cunard is offering special launch fares as well as onboard spend of up to US$1900* per person.  For more details see a travel agent, visit www.cunard.com or call 132441.