Posted by brian on Thursday, 14 January 2016 in Cruising News

Pacific Eden’s passengers had the chance to discover the town’s many attractions, including special markets selling local produce, the serene Botanic Gardens and the popular Portland Maritime Discovery Centre. 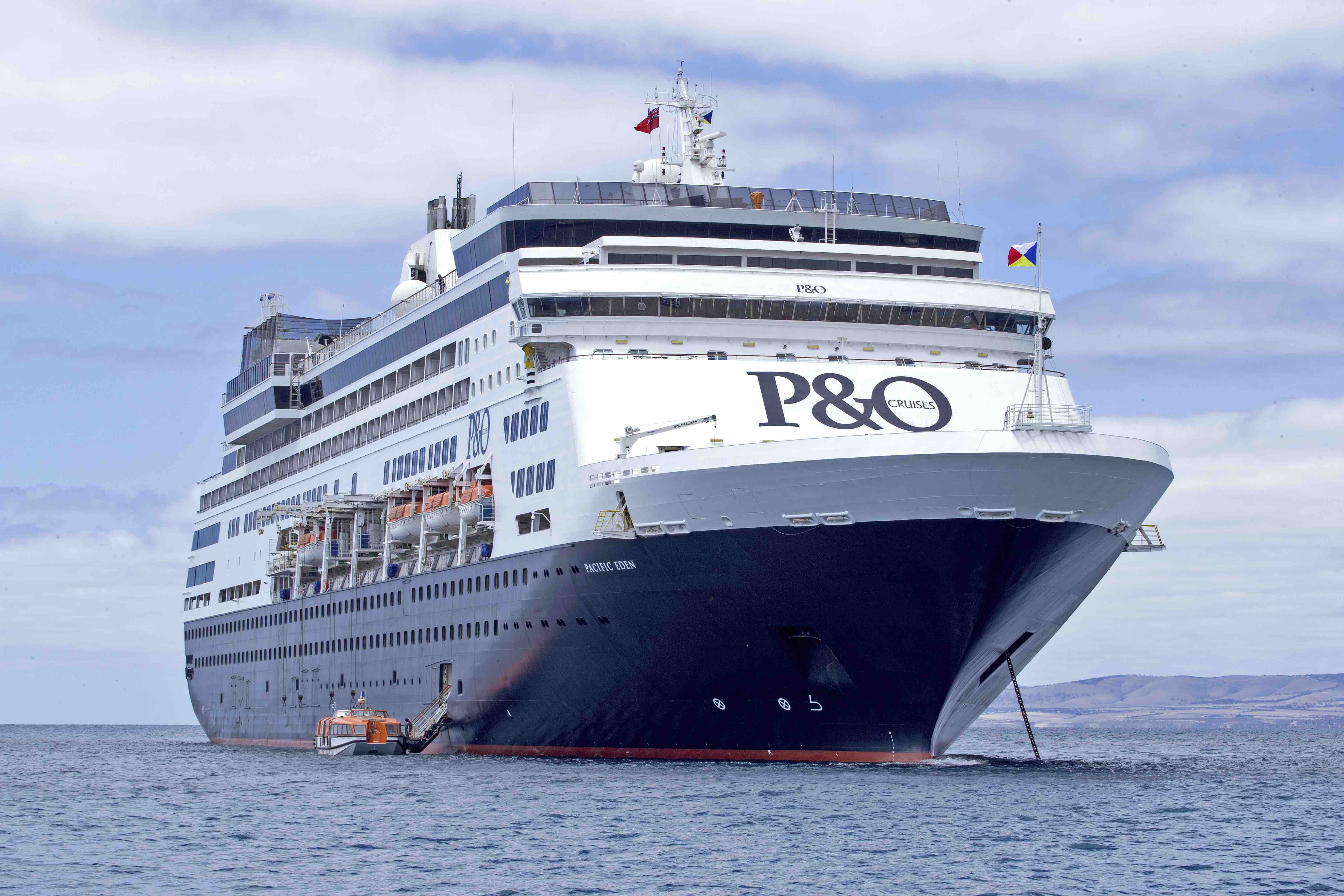 P&O Cruises Australia President Sture Myrmell said the cruise line was excited to have one of its latest ships visit Portland.

“Portland is an ideal port for P&O’s cruise passengers as its harbourside berth offers easy access to the town’s many attractions,” Mr Myrmell said. 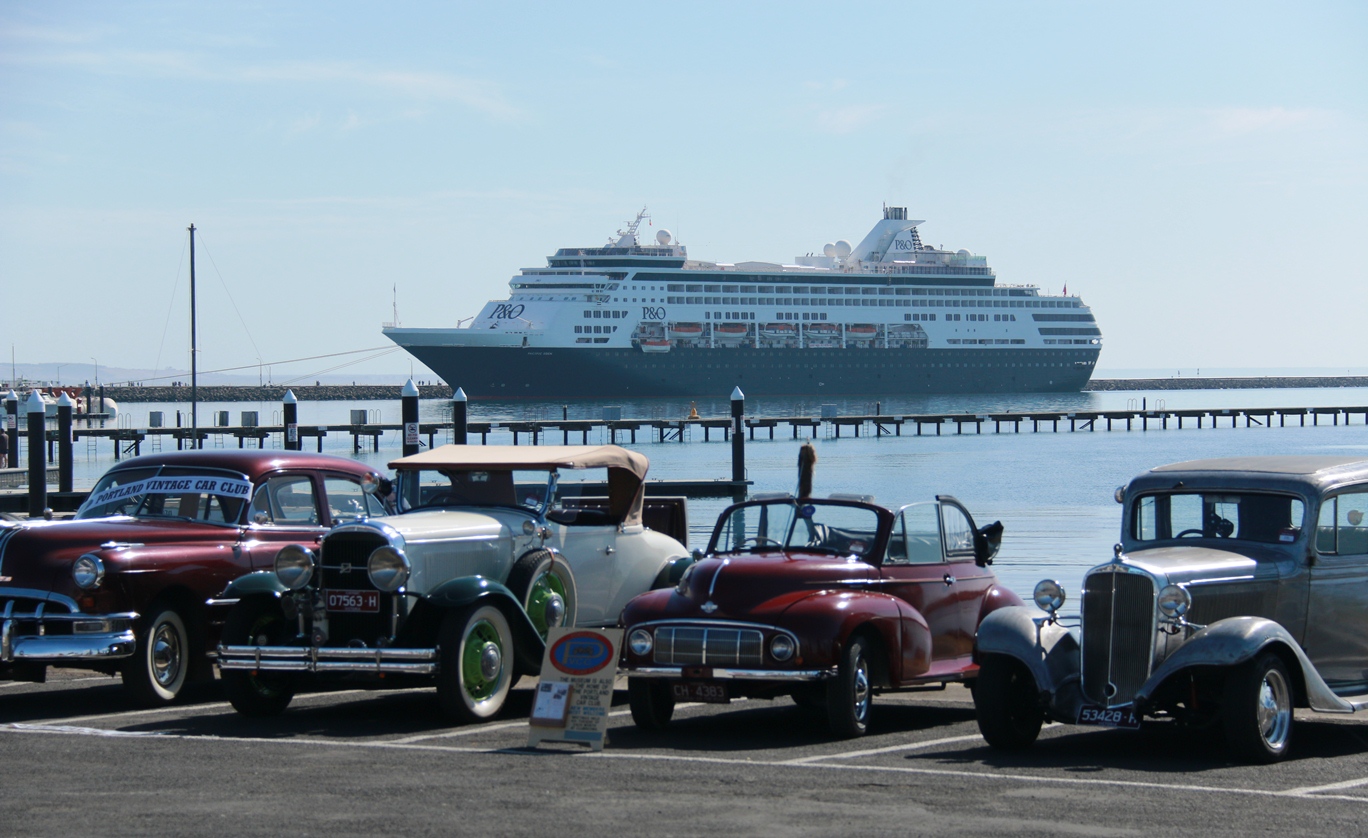 P&O Cruises’ ships will make three visits in total to Portland in 2016, injecting more than half a million dollars into the local economy. Pacific Jewel called to Portland on January 7, while Pacific Eden will return on February 6, 2016.

Cruise The Seas Travel And Media, Cruising Australia The HOME Of Ausatralian Cruising!