Posted by brian on Monday, 01 August 2016 in Cruising News

P&O Cruises’ Pacific Eden is making history in Asia this month, chalking up seven maiden calls for the Australian cruise line as part of her inaugural Singapore season.

The 1500-guest ship departed on her first cruise from Singapore on Saturday, marking the start of a month-long deployment in the region which will see her offer four roundtrip seven-night cruises visiting a range of stunning ports in Malaysia, Thailand, Cambodia and Indonesia. 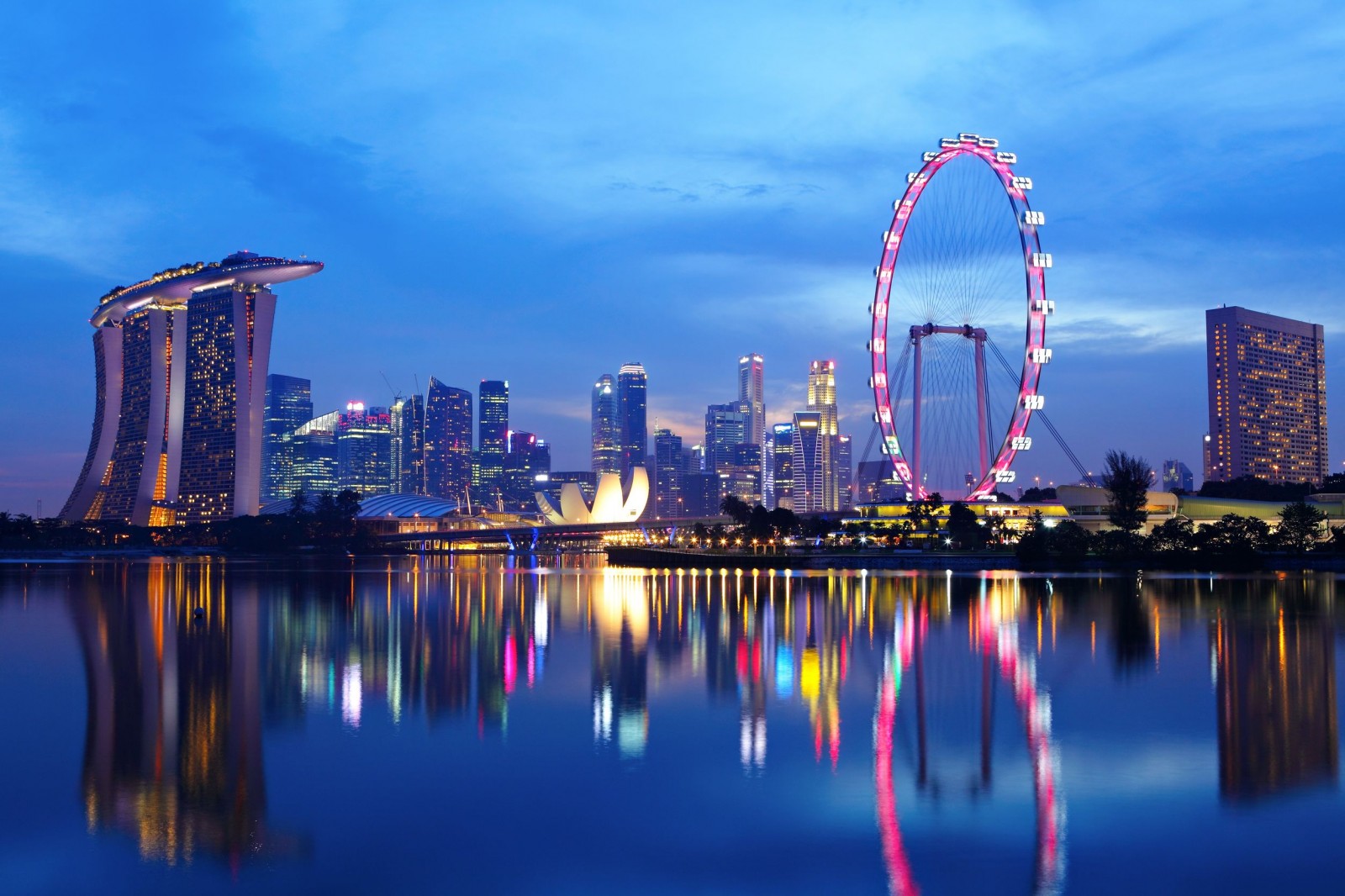 After returning to Singapore on Saturday, Pacific Eden will sail on her second roundtrip cruise from the city which will include P&O’s inaugural visits to Cambodia’s Sihanoukville (August 8), and Thailand’s beautiful Ko Chang (August 9) as well as the island of Koh Samui (August 11). 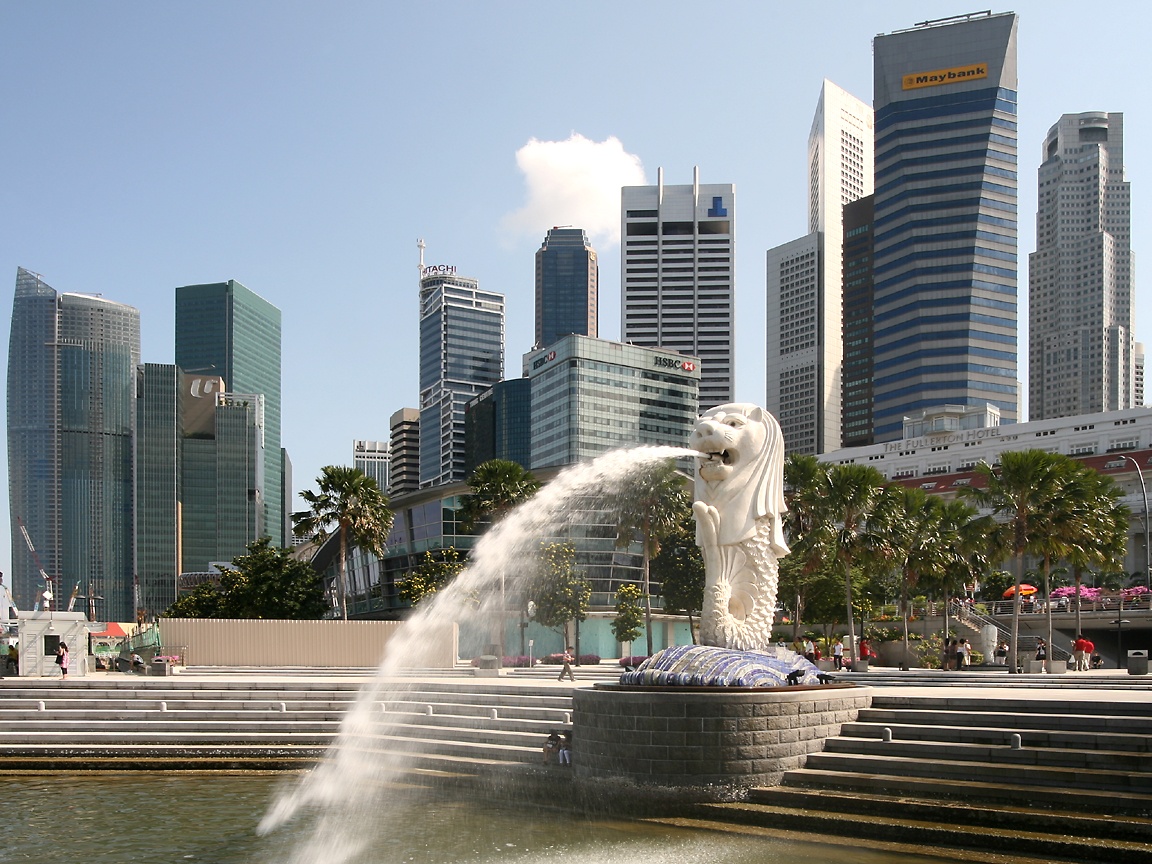 Her final cruise from Singapore will be a 14-night sailing to Cairns, where she will be homeported for two months, becoming the first ship to be based in the northern Queensland city.

The Singapore season follows the expansion of P&O’s fleet with the addition of Pacific Eden and her sister ship Pacific Aria last November, opening the way for P&O to establish new homeports and extend its itineraries. 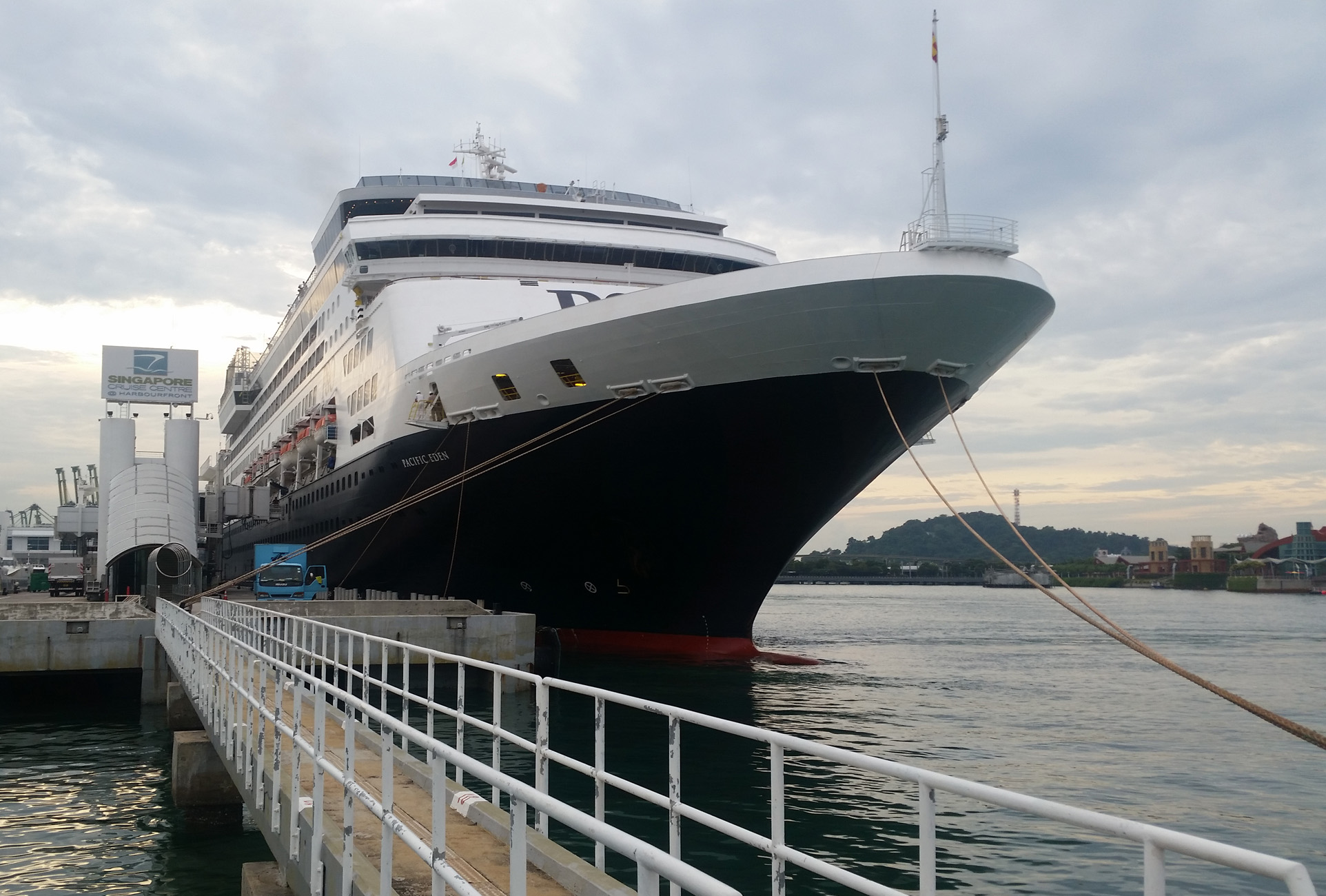 P&O Cruises President Sture Myrmell said the cruise line was excited to be offering so many new Asian ports to its guests.

“The seven-day itineraries mean guests can discover a fantastic collection of stunning ports throughout Asia, while enjoying all the comforts of our stylish Pacific Eden, so they really are quite special,” Mr Myrmell said.

“These cruises underline one of the great benefits of cruising - the ability to easily access a range of remote destinations in one holiday, something which would be quite difficult to achieve by land or air.” 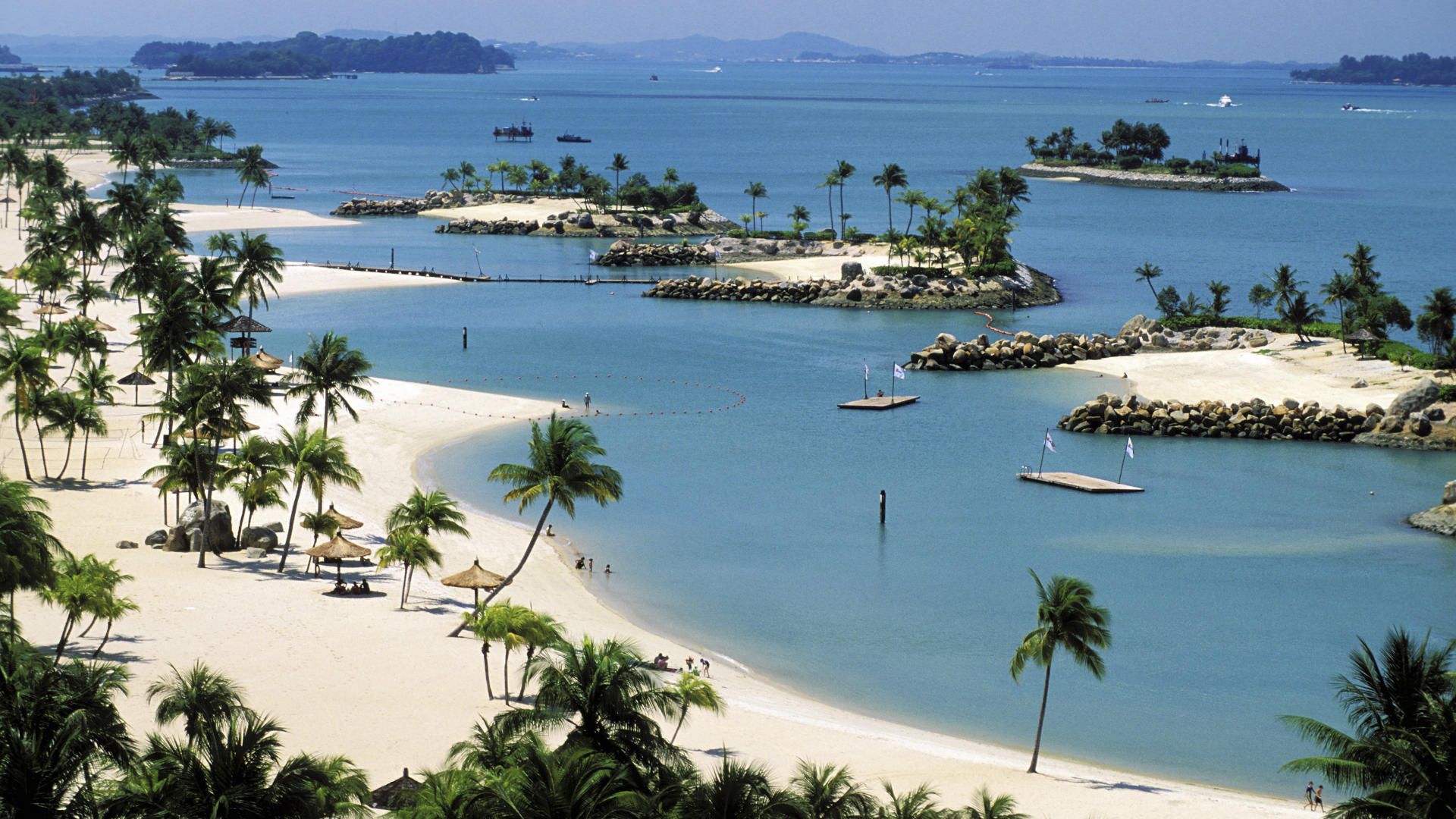 Cruise The Seas Media The HOME Of Australian Cruising!