Posted by brian on Thursday, 17 December 2015 in Cruising News

Princess Cruises has rolled out a new television channel on its Australasian based ships in a move which will bring more live sports action and the latest local news into guests’ rooms while they are at sea.

The first dedicated Australian channel on Princess’ ships, Prime Australia will feature full season coverage of the Australian Football League and its pre-season NAB Cup as well as bringing A League action onboard, with games replayed at night in case guests miss the action live.

The channel bolsters the cruise line’s existing Sports 24 channel which broadcasts the National Rugby League, rugby union, tennis and cricket matches in public spaces and onboard bars such as the new Legends bar on Sea Princess.  Also boasting LED screens, darts, a pool table, foosball and 14 varieties of beer including 10 local drops, Legends is the ultimate sports retreat at sea. 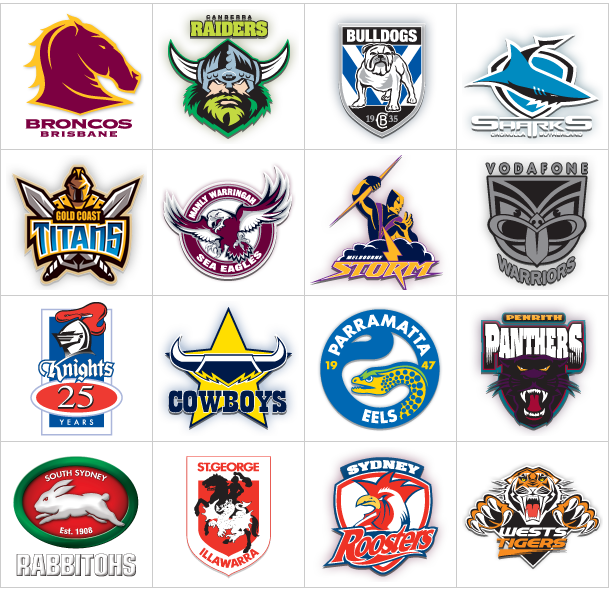 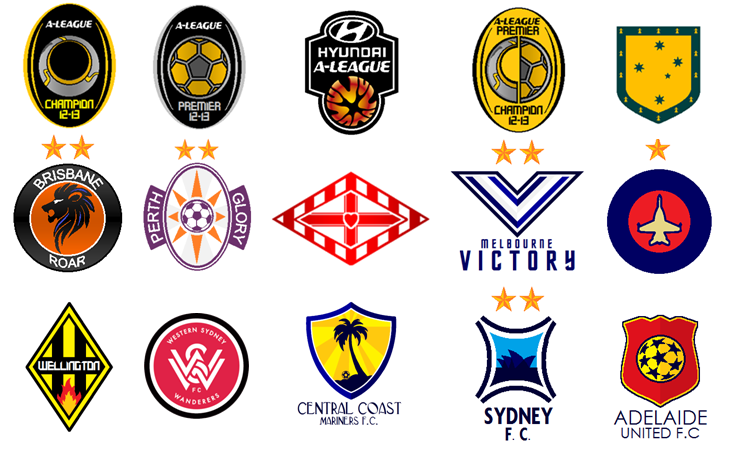 “We know how passionate Aussies are about their sport and a lot of our guests like to stay up to date with current affairs while they holiday with us, so we’re thrilled we can now bring them all the action from two additional sporting codes and news from home whether they’re cruising around New Zealand, Asia, the South Pacific or the world,” Mr Allison said.