Posted by brian on Wednesday, 16 December 2015 in Cruising News

P&O Cruises Australia today announced the appointment of a full-time President, reflecting its massive growth in 2015 and its overwhelming success as Australia’s major cruise line.

Carnival Australia CEO Ann Sherry, who has been leading the day-to-day activities of P&O Cruises for the past eight years as well as driving strategy for the region’s brands, will become Carnival Australia’s Executive Chairman.

She will continue to have strategic oversight across the seven cruise lines that operate in this region under Carnival Australia’s umbrella, coordinating direction, management and advocacy on major issues.

Since joining Carnival Australia in 2007, Ms Sherry has reshaped the cruise category and driven the company’s success in the region from two locally-based full-time ships to nine across all the brands, including five P&O Cruises' ships.

Another five Carnival Australia ships are deployed in the region seasonally on top of the visiting international ships during the summer peak.

“I am very proud to hand the day-to-day operations of P&O Cruises to Sture, who has been so integral to the evolution of the brand since joining in 2007,” Ms Sherry said.

“Sture’s appointment is a vote of confidence in P&O Cruises and a demonstration of its overwhelming success as Australia’s major cruise brand and the backbone of the industry in this region. 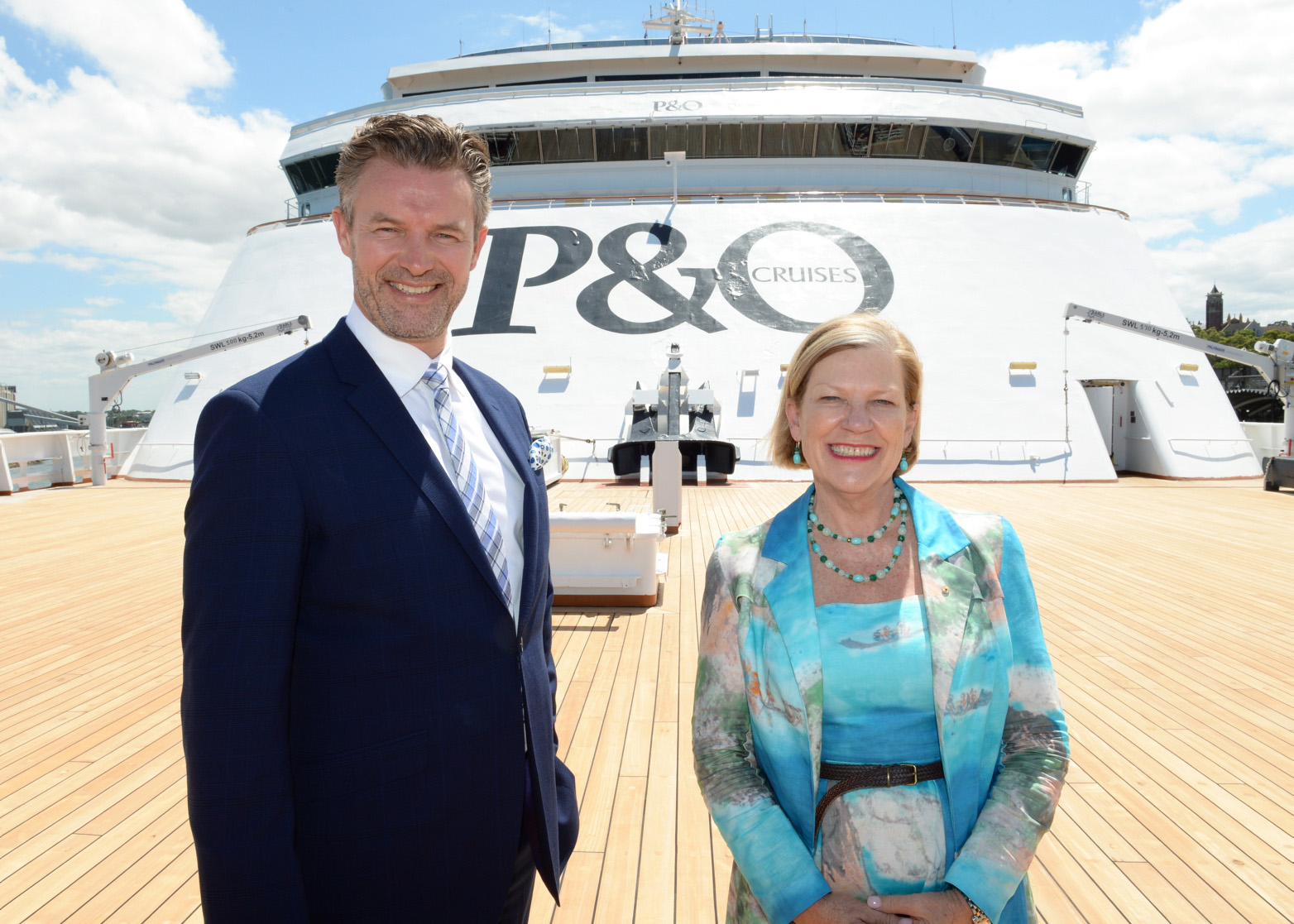 “All of Carnival Corporation’s brands around the world have a standalone President, and Sture’s appointment is recognition of the value and power of P&O Cruises in Australia and New Zealand.

“Importantly, it is also wonderful acknowledgement of Sture’s leadership in transforming P&O Cruises into a product that is like no other in the marketplace and one that truly reflects modern Australia.

“In many ways, Sture’s success is a turning point for the industry because it cements the success of a home-grown brand.”

Mr Myrmell, who first started working onboard ships 22 years ago, has worked across almost every facet of the cruise business.  He is currently responsible for P&O Cruises’ Commercial, Guest Experience and Product Development areas.

“My appointment is the result of many people’s dedication and hard work over many years to get us to this point, and is proof that the brand has matured and holds its own in the global fleet,” Mr Myrmell said.

“I have enjoyed working alongside Ann over the past eight years and have learnt from the best.  Ann is at the forefront of industry advocacy and debate and is passionate about pushing hard to ensure cruising reaches its potential.

“I am delighted that with Ann stepping up to the role of Executive Chairman for Carnival Australia, I continue to have the opportunity to work in partnership with her.”

Cruise The Seas Travel And Media, Cruising Australia. The HOME Of Australian Cruising!