Posted by brian on Wednesday, 22 February 2017 in Cruising News

Queen Mary 2 To Celebrate Its 10th Anniversary Visit To Sydney,Australia.

While All The Attention Recently Has Been On Ovation Of The Seas, Celebrity Solstice, And The South Pacific twins Explorer And Voyager Of The Seas plus the local contingent of Australian homeported cruise ships, don’t you think it’s now time to bring in the BIG guns !

On Saturday the 25th of February 2017 Sydney, Australia will all geared up for the 10th anniversary visit of Queen Mary 2, the worlds most famous ocean liner has already been making many exciting visits to many ports in Australia already. 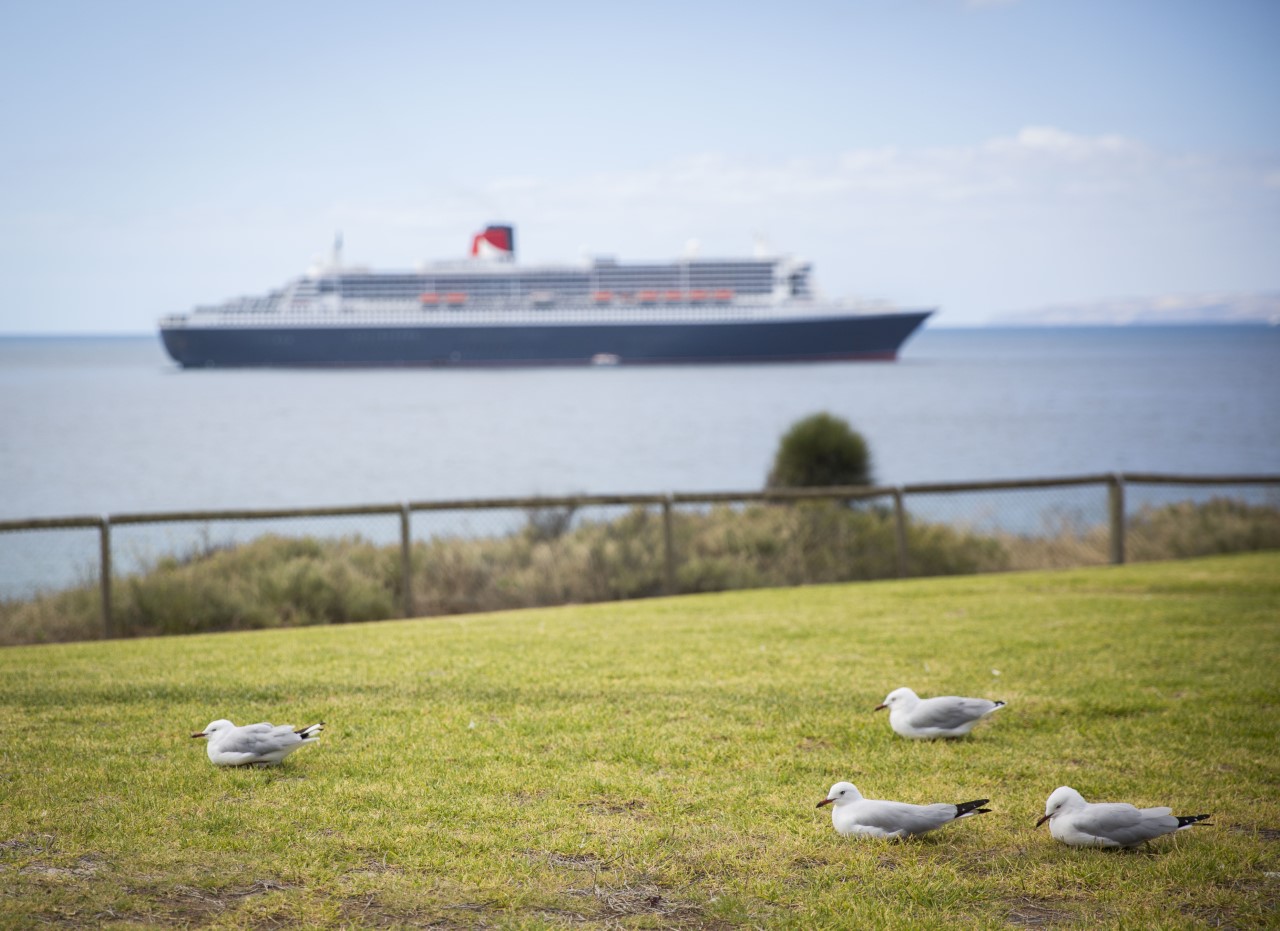 The newly remastered Cunard flagship was anchored off Kangaroo Island on Monday, QM2 is 345-metres long making it become the largest ship ever to visit the South Australian Island.

During the inaugural call, the ship’s 2700 guests enjoyed a day of sightseeing including tours to Seal Bay Conservation Park, Vivonne Bay, Cape Willoughby, Flinders Chase National Park and the ‘Remarkable Rocks’, as well as the opportunity to taste local produce.

The Kangaroo Island call was part of Queen Mary 2’s first short roundtrip cruise from Melbourne and is one of four maiden Australian visits for the liner this year, with visits to Busselton in Western Australia, and Port Arthur and Hobart in Tasmania also on her itinerary. 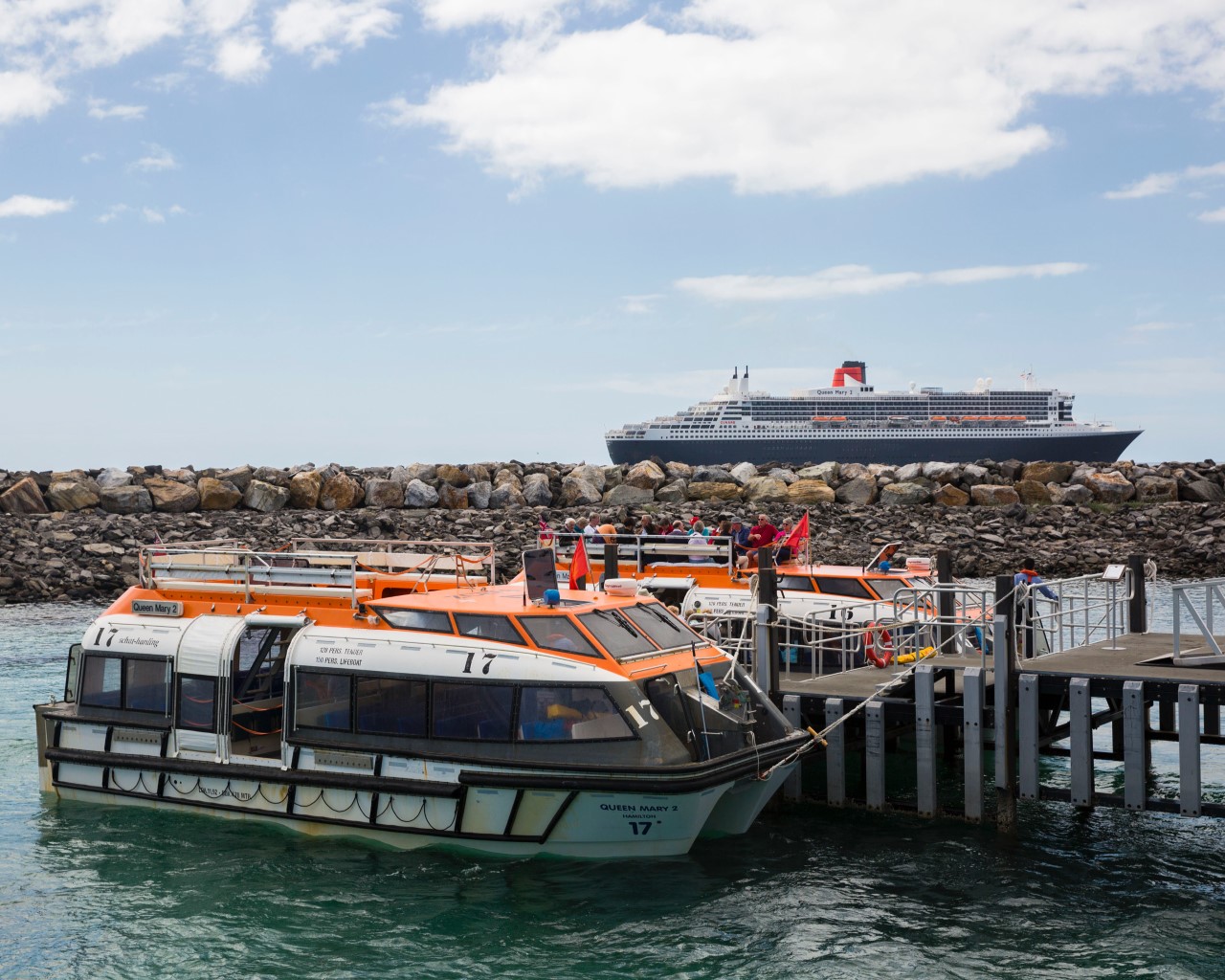 Queen Mary 2 is set to mark ten years since her memorable first visit to Australia in 2007 with a spectacular rendezvous with sister ship Queen Elizabeth in Sydney Harbour on Saturday.

Australian Cruising News.com.au will be out and about on Sydney harbour to capture all the action for you.