Posted by brian on Thursday, 28 January 2016 in Cruising News

"THE COME BACK NEW" PROMISE FROM PRINCESS CRUISES ULTIMATELY ALLOWING US TO DECLARE TO OUR GUESTS , THAT A CRUISE ISN'T GOOD ENOUGH UNLESS YOU "COME BACK NEW"

“The Come Back New" Promise From Princess Cruises Ultimately Allowing Us To Declare To Our Guests,  That A Cruise Isn’t Good Enough Unless You "Come Back New"

Princess Cruises has announced The Come Back New Promise, a $450 million multi-year product innovation and cruise ship renovation campaign that will continue to enhance the line’s onboard guest experience.

Princess Cruises Vice President Australia & New Zealand Stuart Allison said the campaign would result in more transformative moments, lifetime memories and meaningful stories for guests to enjoy and share.  “The Come Back New Promise differentiates our approach to cruising and offers our guests enriching holiday experiences by connecting them with each other, nature and different cultures in a new way,” Mr Allison said.

“Our promise is to provide guests transformative moments designed to inspire them to discover the world and themselves, ultimately allowing us to declare that a cruise isn’t good enough unless you ‘come back new’.”  The campaign demonstrates a commitment by Princess Cruises to exceed guest expectations while continuously improving upon and delivering a high value cruise experience that inspires guests to return and introduce cruising to their family and friends.    Initiatives inspired to deliver The Come Back New Promise include:  * Chef Curtis Stone – a partnership with award-winning Australian chef and restaurateur Curtis Stone brings guests fresh, new culinary creations. All Princess ships will feature “Crafted by Curtis” menu items in the main dining room. Following its refurbishment in April, locally-based ship Sun Princess will offer “SHARE” a brand new specialty restaurant which will include a new Chef’s Table experience designed by Stone. The restaurant has also been added to Emerald Princess, which will cruise from Australia later this year. 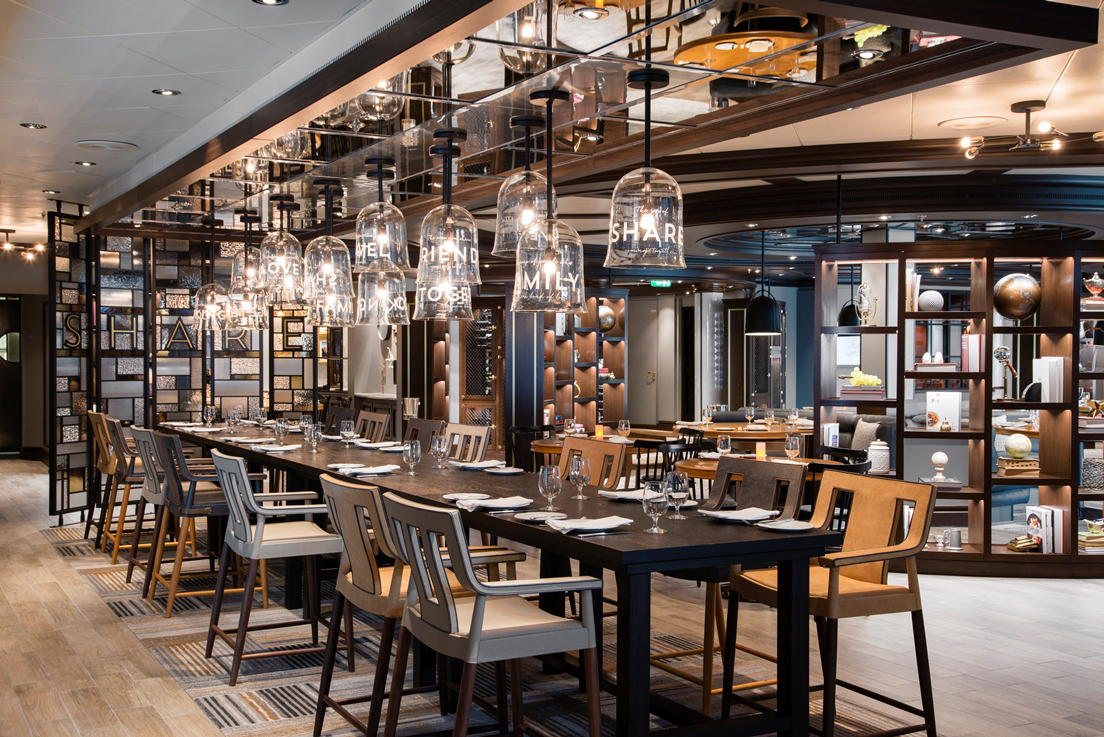 * The Princess Luxury Bed – featuring a new specially designed bed to deliver the ultimate night of sleep at sea the Princess Luxury Bed was developed in collaboration with experts in both the science and beauty of sleep -- Dr. Michael Breus, “The Sleep Doctor,” and highly acclaimed designer, Candice Olson. By 2018, Princess will have installed more than 44,000 new beds to every stateroom across the fleet. * Chocolate Journeys - An immersive chocolate experience designed by Master Chocolatier Norman Love, exclusive to Princess, was launched offering delectable desserts, wine and chocolate pairings and specialty chocolate cocktails. New chocolate offerings allow guests to indulge in even more custom-crafted signature desserts in new venues throughout the ship, as well as chocolate pairings with tea and more.    * Discovery at Sea - A partnership with Discovery Communications, which brings new, innovative activities and shore excursions to the Princess-guest experience through hit shows like Deadliest Catch and Shark Week.

* World of Whisky  – locally-based ships including Dawn Princess and Sea Princess feature dedicated whisky bars offering a menu of more than 60 different whiskies from around the globe to provide a diverse tasting experience for all palates. 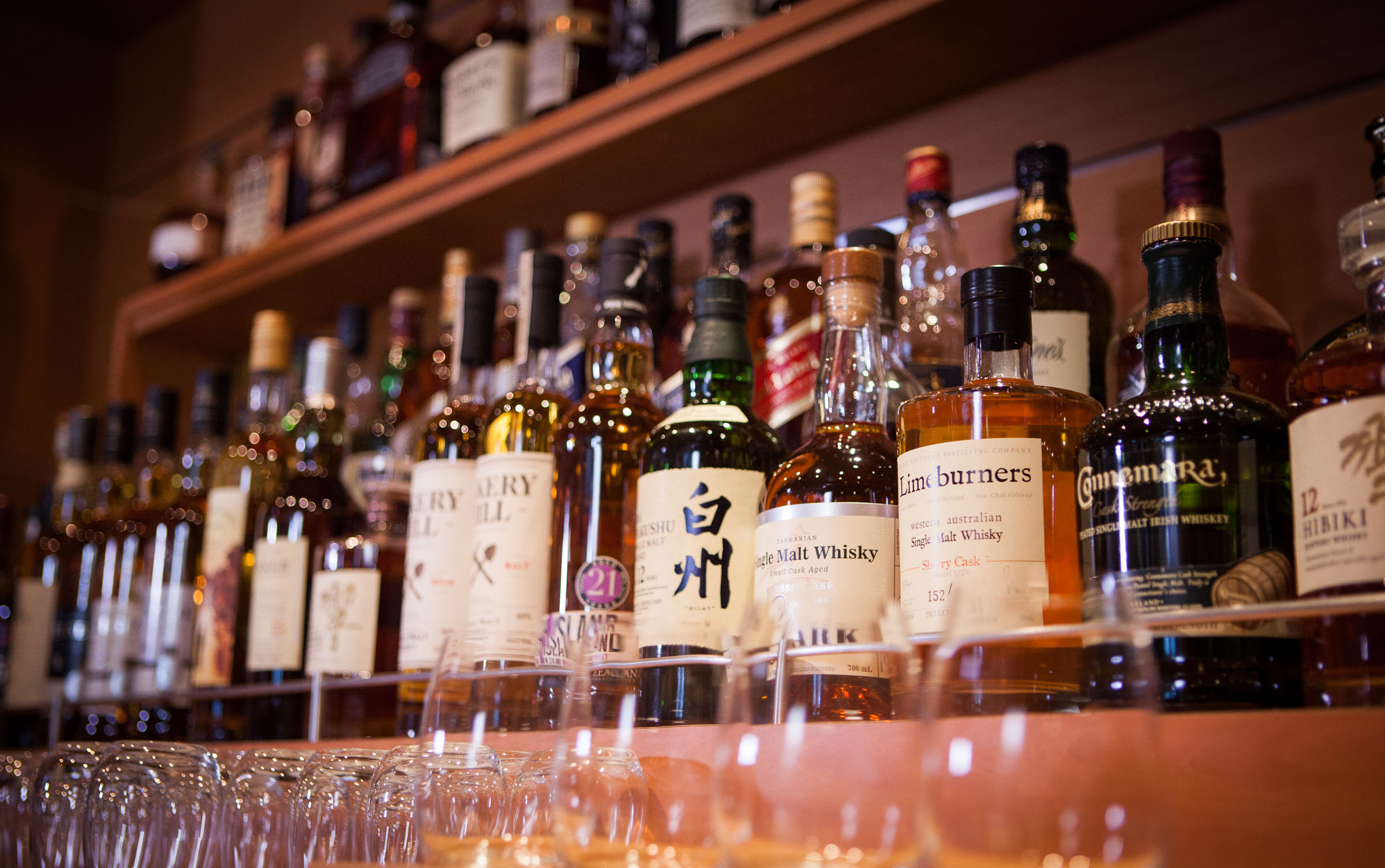 * Live Sporting Action – following the roll out of Prime Australia, a live 24 hour broadcast of Australian news, sports and television shows, guests can watch full season coverage of the Australian Football League and A League games from the comfort of their stateroom. The dedicated Australian channel is in addition to the existing Sports 24 channel which broadcasts the National Rugby League, rugby union, tennis and cricket matches in public spaces and onboard bars including the new Legends bar on Sea Princess.

* New Original Musical Productions – Magic to Do, the first of four musical production shows created in collaboration with Stephen Schwartz, award-winning composer and songwriter of Wicked, Godspell and Pippin, combines exhilarating magic with some of Schwartz’s most famous songs.  Plus, the show features a brand new song written exclusively for Princess. Magic to Do debuted to critical acclaim and is currently running aboard Crown Princess, Emerald Princess and Ruby Princess.

* Craft Beer Series – Through partnerships with regional breweries that specialise in local flavour, Princess started the series with an award-winning West Coast IPA from Strike Brewing Company in California., followed it with a special 50th Anniversary blend and have since added the Alaska Denali Red Ale, East Coast Blonde Lager and the Australian Gold Ale.

* The Salty Dog Gastropub – another new dining option which highlights a variety of small bites inspired by pub favorites, adapted for an upscale culinary experience. Developed in collaboration with Ernesto Uchimura, a founding chef of the original Umami Burger, guests will also enjoy a variety of beer, whiskey and cocktail selections.  Currently available on select ships. 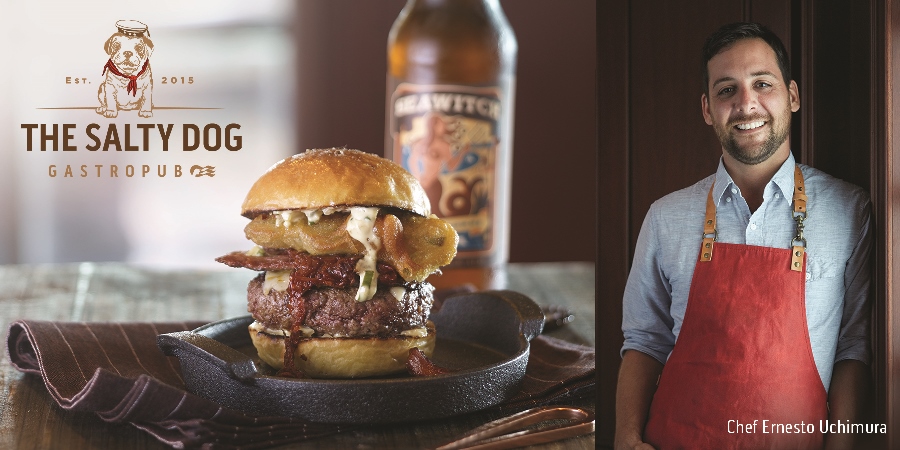 * Princess@Sea Messenger - Guests have the opportunity to connect with their fellow cruisers using mobile messenger, an instant message feature offering an easy way to make plans, confirm a meeting location while onboard the ship. The Princess@Sea Messenger is integrated in the complimentary Princess@Sea mobile app, accessed via a smartphone or tablet browser.

More announcements about ship renovations, entertainment and accommodations, in association with The Come Back New Promise campaign, will be announced in the coming months.